White-out: Students enjoy time off, but KCS now out of extra days 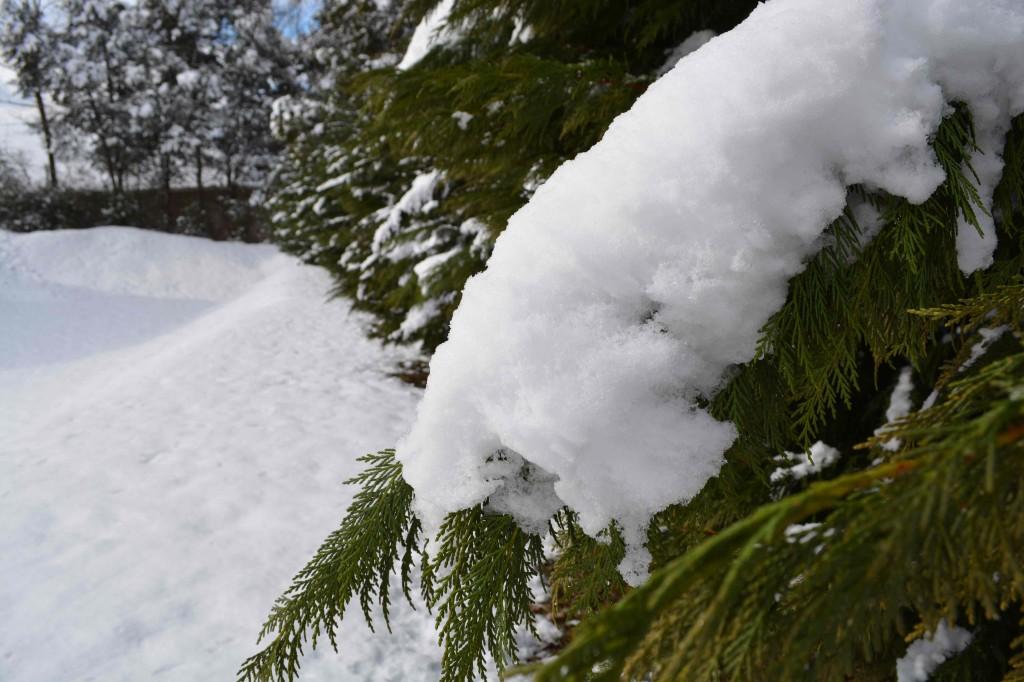 Bearden students stayed home due to weather for the seventh time this semester due to Wednesday night's storm. Knox County Schools now only has one remaining day allotted for inclement weather.

It’s not often Bearden students can wake up to see five or more inches of snow—much less any snow—outside their windows, but after Friday, they will have woken up eight times in the spring semester to the joy of a winter wonderland and a day off from school, but teachers and staff are beginning to worry about the loss of instruction time.

Plus, Knox County has now used all eight of its inclement weather days, so system officials are having to consider possibilities in the event of another storm.

If Knox County students were to receive more snow days, some of the first options for replacing the lost time would be in-service days like March 14; other options would include cutting into spring break or coming in on Saturdays.

Bearden principal Dr. John Bartlett said one of the system’s top priorities would be “to protect graduation dates for the current senior class.”

“We could potentially extend the school year for juniors, sophomores, and freshmen; however, in my opinion, it would take another significant snow event for that to happen,” he said.

Dr. Bartlett also has also consulted with the school’s guidance counselors and plans on starting the course registration process next week. The process was supposed to start Wednesday with class meetings.

“I’m not too worried about the lost time,” Bearden junior Erin Dolvin said. “Canvas has allowed me to check up on what my teachers expect me to be doing, and that way we’re not losing so much time.

“I’m probably more worried about coming into school on a Saturday; I don’t really think anyone will be pleased or motivated to do that, and I really don’t want to hear everyone whining about it.”

For now, though, several students have taken advantage of the time off to spend time outside with friends and family or to stay inside, marathon some of their favorite shows on Netflix, or enjoy some of the Sochi Winter Olympics.

While curling has preoccupied Hasan, English teacher Mrs. Anna Graham has been preoccupied with her students’ futures.

“While I truly enjoy the snow as much as everyone else and the idea of having a day off from school, missing so many days puts my students at a disadvantage,” Mrs. Graham said. “I take great responsibility in their education, and it bothers me terribly when I think that my students simply won’t be as prepared for their EOCs, college, or the work force because of missed instructional days.

“After missing a couple of days for snow, it becomes more and more difficult for me to enjoy its beauty without the nagging idea that I have so much to cover at school.”