Staff picks: Most anticipated film of 2014 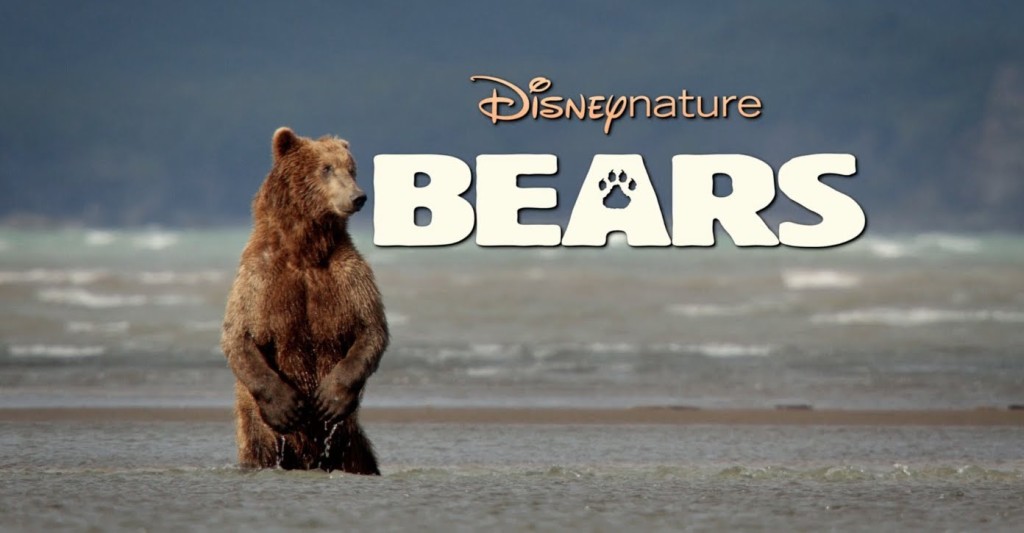 As of last weekend, Oscar season is over, but the year in movies is just beginning. There have been a couple of acclaimed, highly entertaining movies so far this year (The Lego Movie!), but the wealth of great films is yet to come. This week, we’re discussing what confirmed 2014 releases we’re most looking forward to, from adaptations to sports dramas to nature docs about adorable fuzzy creatures.

My most anticipated movie for 2014 is the movie is Disney’s Million Dollar Arm, which follows the true story of sports agent J.B. Bernstein, who stages a TV show in India to recruit talented cricket players to play in the Major Leagues. The main reason why I am excited about this movie is because it stars Suraj Sharma who won the heart of many movie-goers two years ago when he made his grand debut in the Life of Pi. Suraj Sharma is an up and coming actor who I think has a great career ahead of him and I can’t wait to see him take on the role of professional baseball player Rinku in Million Dollar Arm. [Litza Craig]

The movie I am most excited for is Disney Earth’s Bears. All of the Disney Earth movies are wonderful and I’m sure this one will not disappoint. It is a story of a family of bears in Alaska. I looked at some pictures of the movie, and the scenery looks absolutely breathtaking. The bears are adorable as well. [Caroline Rogers]

I have a soft spot for animated movies, so the movie I’m looking forward to in 2014 has to be How to Train Your Dragon 2. The first film was absolutely adorable. It was comical and emotional all at the same time. I’ve got high expectations for the second movie to break the streak of usually terrible sequels and live up to the magic of the first movie. [Mackenzie Lee]

It’s fitting that Christopher Nolan’s major breakthrough, Memento, came out in 2000, considering that he’s quietly become possibly the biggest director of the century. He may be one of Hollywood’s quieter personalities, but from The Prestige to Inception to the Dark Knight trilogy, he’s been pumping out critically acclaimed blockbusters every two years or so since the turn of the century. He’s been secretive about his new project, Interstellar, only divulging that it involves space travel and has a cast including Anne Hathaway, Jessica Chastain, and Matthew McConaughey. Alright, alright, alright. [Jack H. Evans]

I cannot wait to see the movie Noah. The adaptation of the Bible story stars Russell Crowe as Noah and other amazing actors such as Logan Lerman and Emma Watson. Who doesn’t love Emma Watson? The movie looks action-packed and as spectacular as the people in it. [Annie Smith]

My most anticipated movie of 2014 is most definitely The Fault in Our Stars. I’m not exactly sure if I’m emotionally prepared to see it, but it’s still at the top of my “must-see” list. If I don’t cry throughout the whole thing, I’ll be super disappointed (and the male actors are very good looking, which is definitely a plus). [Cameron Scott]

I generally find myself falling asleep in the multitude of action/superhero/loud city-destroying blockbusters that inundate the movie theatres during the summer, so when I saw that Chef, a movie about a man who loses his job and decides to start selling food out of a truck, was coming out on May 9 of this year, I was pleasantly surprised. The synopsis doesn’t sound at all that intriguing, but what excites me is the cast. Jon Favreau directs and stars in a lineup that also features Robert Downey Jr., Scarlett Johansson, and Dustin Hoffman. If it is filled with the witty dialogue and general mental stimulation that the box office lacks these days as I expect it will, then this could be my favorite movie of 2014. [Kelsey Kinzer]

I’m a big fan of action and adventure movies, and the big one that is coming out soon is Captain America: The Winter Soldier. The first one did well to make a superhero who I always thought of as lame into a pretty cool dude. Plus, the Winter Soldier is pretty awesome, so I look forward to see how the new movie portrays him. I expect this one to be better than the first. [Graham Benefiel]

Anyone who knows me knows that I am an avid fan of musicals. Therefore, the most recent stage-to-screen adaptation of Into the Woods is at the top of my most anticipated list.  Although the 1986 Sondheim hit is not my absolute favorite musical, my devotion to the medium requires that I support it. Plus, I am interested to see if stars such as Meryl Streep can handle the complex musical score. Hopefully, they will do the story justice.  [Tori Lafon]