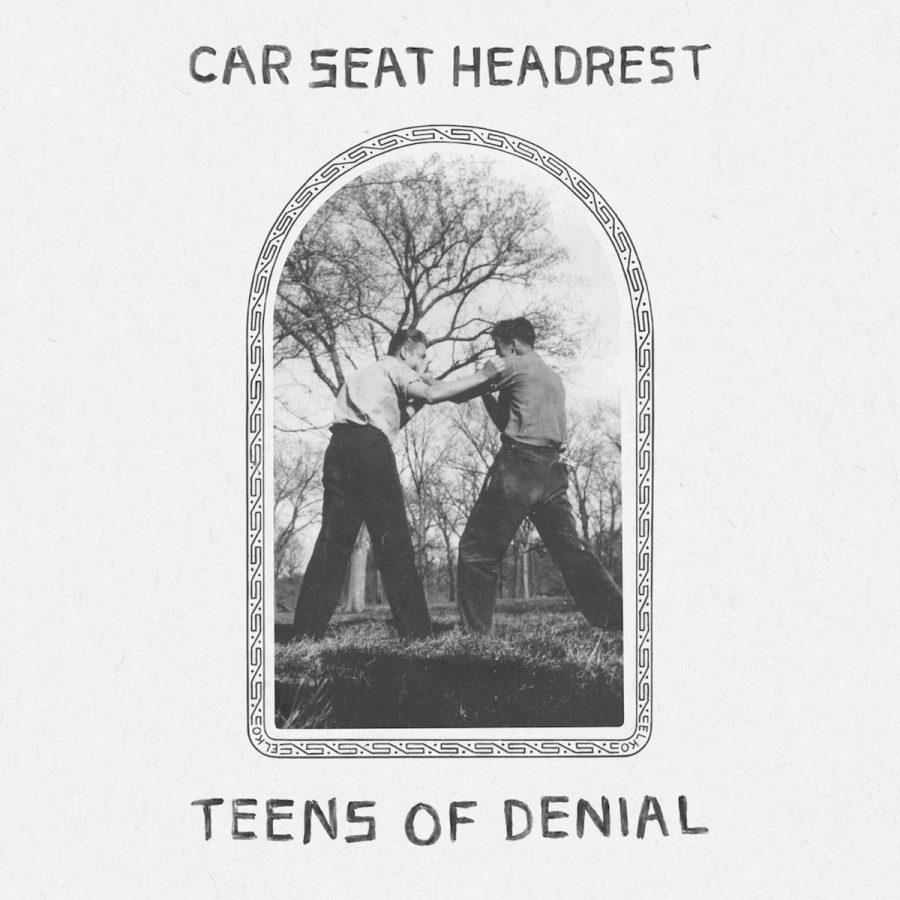 Between one of the most polarizing election cycles in history and the persistence of internet memes lionizing a certain deceased gorilla, 2016 has proven to be one of the strangest years in recent memory. This is also, unfortunately, the year that has claimed the lives of musical legends like Leonard Cohen, Prince, and David Bowie. It almost seems that the one thing that redeems 2016 is the consistently good release of fantastic new music. While some members of music’s pantheon are no longer with us, this year saw releases from major artists, such as Kanye West and Beyonce, emerging young artists, and even comeback albums from past music groups. I have compiled my favorite albums of the year.

Light Upon the Lake by Whitney

Rising from the ashes of the disbanded indie outfit Smith Westerns, Julien Ehrlich and Max Kakacek formed Whitney, a new project that crafts sepia-tinged folk music. Whitney is an opportunity for the founding members to produce more personal songs, such as in the standout “Golden Days.”

My Woman by Angel Olsen

Angel Olsen’s strongest album to date is also one of the best folk records in recent years. Olsen’s signature delivery is more passionate than ever, evident in the cathartic and booming “Shut Up Kiss Me.” My full review of this album can be found here.

Wildflower by The Avalanches

After a 16-year gestation period, The Avalanches finally released their follow up to the landmark album Since I Left You from 2000, and Wildflower is a hit. Blending thousands upon thousands of samples to create songs that vary emotionally, these Australians have reclaimed their status as the premier plunderphonics group.

Channeling New York influences ranging from Television to the Velvet Underground, Brooklyn-via-Austin indie rockers Parquet Courts detail the hurried and frantic life in the big city, telling tales of heartbreak, isolation in crowded places, and even one song literally about dust. This album is the finest example of frontman Andrew Savage’s deceptively poetic songwriting.

A Tribe Called Quest returned and released their first album since 1998, and it is arguably the best rap album of the year. The album boasts guest appearances from Kendrick Lamar, Elton John, Kanye West, and Jack White. We Got It From Here… is the final Tribe album, also featuring verses from original member Phife Dawg, who passed away in March.

Following the critically acclaimed channel ORANGE, Frank Ocean’s hotly anticipated Blonde finds Ocean occupying a more intimate soundscape. The background music is stripped down to the bare necessities and Ocean’s powerful voice, which is pitched and modulated throughout, becomes the primary instrument on the album. Blonde finds Ocean in a more personal space with songs like “Ivy” where he sings about the ups and downs of a past relationship.

David Bowie’s final album – the final farewell from a star whose impact on music is incalculable. Fusing elements of avant-garde jazz and electronic music, Bowie morphed his style one last time in the most Bowie way imaginable. His voice, still powerful even at 69 years old, weaves its way in and out of these intricate tracks. Bowie cemented his status as a legend long ago, and Blackstar served as a friendly reminder of his own brilliance just before his passing.

A Moon Shaped Pool by Radiohead

Radiohead have released yet another masterpiece, an album doubly beautiful and haunting. Featuring magnificent string arrangements, dissonant piano chords, and the signature pained vocal delivery from Thom Yorke, Radiohead proves that they no longer have to reinvent their sound to create emotive and timeless music. Perennial concert favorite “True Love Waits” finally received the studio treatment, and it found its fitting resting point at the conclusion of the album.

Car Seat Headrest began as the project of an outcast teen, Will Toledo, who took to recording music in the backseat of his parents’ car, away from all the noise. Toledo regularly released music on the streaming site Bandcamp, and in 2015 he signed to Matador Records. He released Teens of Style, a sort of greatest hits album of his Bandcamp material. In 2016, he released his 70 minute epic, Teens of Denial. Teens of Denial is an immensely cathartic opus detailing Toledo’s own existential angst, the failure of his trifles with illicit substances to absolve him of this pain, and his final decision to stop fighting his ostensibly unending depression. This is an album that possesses a certain shamelessness, wherein Toledo recounts his shortcomings and run-ins with the law, desiring to become a more complete person; however, his progress is always halted by his own self-loathing and depression. Driven by epochal songwriting and a lo-fi guitar sound, Toledo’s prodigious talent shines through, suggesting that, at the ripe age of 23, his best days may still be ahead of him. Standouts are “Fill in the Blank”, “Drunk Drivers/Killer Whales”, and “The Ballad of the Costa Concordia”.