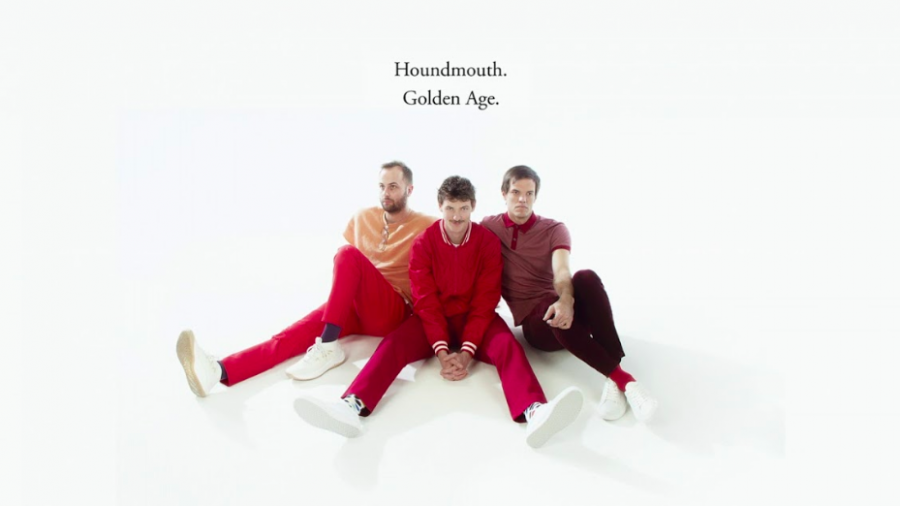 Indie band Houndmouth released their third album in August of this year, establishing a new, but intriguing sound, while captivating both previous and new fans with this approach.

The album Golden Age opens with a slow fade into the lyrics, “You know I never forget,” sung in perfect unison by the band members, subtly urging the audience to remember what they are about to listen to. The soft open builds up the listener’s expectations with its 10-second moment of silence that leads into a soft melodic chant fans really will remember, making the song’s title, “Never Forget” tremendously fitting.

Throughout the album, the idea of finding love in an ever-changing world dominated by technology is repeatedly enforced. Songs such as “Young Again,” “Strange Love,” and “This Party,” all capture the emotions of being young in the age of digital media that confines people to a screen as their path of communication.

Perhaps the song that most explicitly states this idea is “Modern Love,” in which lead singer Matt Meyer voices, “This modern love, addictive as it’s ever been,” possibly referring to how addictive building relationships through technology has become in the past years, especially with the rise of social media. He later sings over and over, “I wanna be online,” perfectly capturing people’s habits of using screen-to-screen, rather than face-to-face communication. The song eventually ends with a robotic, computerized voice, counting down from three to state once again the revolutionary effects of technology, even on music itself.

Golden Age is vastly different from the band’s previous work, incorporating more pop and indie tones, rather than the folk sounds from albums Little Neon Limelight and and From the Hills Below the City.

Previous Houndmouth songs like “15 Years” and “My Cousin Greg,” take on folk-rock sounds with tambourines, and a storytelling nature.

Golden Age songs, however, encompass energetic tunes, almost similar to dance-oriented ones. Songs “This Party” and “Golden Age” perfectly contrast with the past sounds of the band, while still satisfying fans of the older albums, and while drawing in new fans who are more interested in this type of music.

Houndmouth did not only acquire a new sound, but also a new composition of band members. After keyboardist and vocalist Katie Toupin left the band following the release of Little Neon Limelight, they added a few more members to stabilize the new sound.

Fans worried about how the change in band members would impact the new album, but Houndmouth perfectly exceeded expectations by altering their image in a new and exciting way.

Not only did this band face the challenges of changing their style and musicians, but they also tackled relevant issues of the rising era of forming relationships through technology. They refer to this era as the “golden age,” rather than only pointing out the negatives of it.

The first words sung in the album, “you know I never forget,” perfectly capture my feelings of love and remembrance toward Houndmouth’s latest release, a different but memorable listen for anyone interested in this alternative band.