Class of 2011 set standard for Bearden basketball; 2019 has met it – and could surpass it 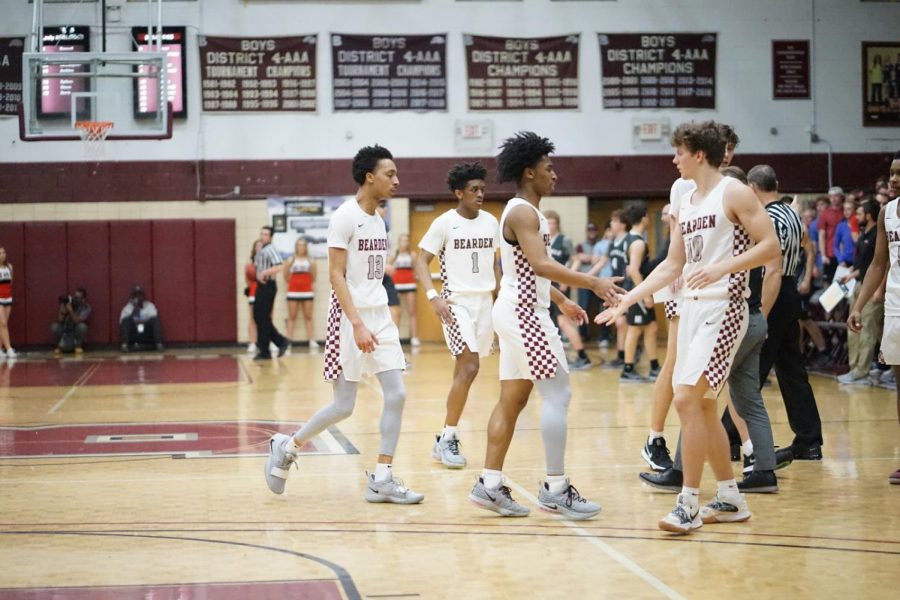 When Ty Greene, Rico White, and a few of their other former teammates walked back onto Bearden’s campus in the summer of 2015, Greene had just been named the country’s Mid-Major Player of the Year and White had just finished his senior year of college as the composed, savvy floor general for 22-10 Chattanooga.

They probably had a hint even then that this group of scrawny, soon-to-be Bearden freshmen they were scrimmaging against would one day compete with Greene and White’s Class of 2011 for the best Bulldog team ever.

The now-seniors that Greene and White scrimmaged against four years ago are on the way to their third straight state tournament, and if they win a title in Murfreesboro, they’ll surpass the Class of 2011 as the best to ever play at Bearden.