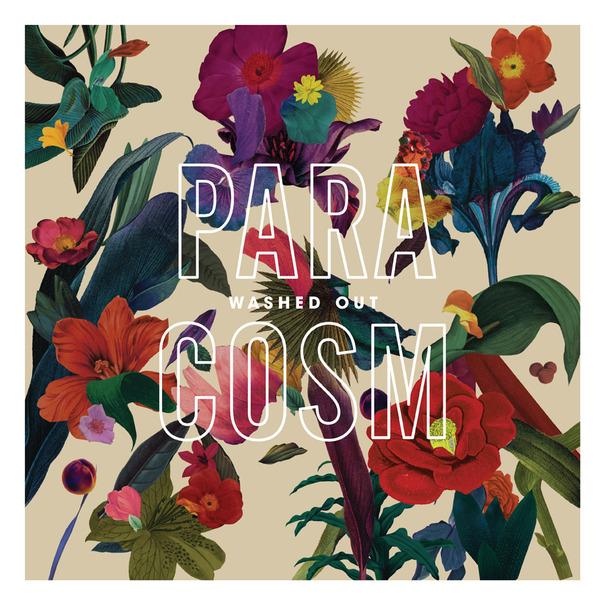 Sleepy synths, snappy percussion, and a psychedelic beat to carry it all along: Washed Out’s new album Paracosm hit the shelves Aug. 13. Washed Out is the stage name of Georgia native Ernest Greene, who made his electronic music debut in September of 2009 with his EP High Times. Since then, Greene has produced the LP Within and Without in July of 2011 and just recently finished up Paracosm.

Washed Out falls into the genre of chillwave electronic music, which has gained popularity recently with bands like Toro Y Moi, Neon Indian, and Memory Cassette. The genre shares a seat with the dream pop and synth pop crowd on the electronic music bus in terms of similarity in structure and sound. Chillwave detractors rail against the style’s tendency for repetitive beats and thick walls of sound – but that’s part of the point.

Paracosm begins quietly with the organic sounds of “Entrance”, then immediately takes off with the dreamy synths of “It All Feels Right”.  With an airy-summer vibe, “It All Feels Right” evokes the mood to head out on a drive with friends on a sunny afternoon. This feeling of summer days crossed with the emotions of a distant lover tie the album together, with deep, soulfully resonant vocals.

This dreamy, almost dizzy album contrasts somewhat from Greene’s previous work: Paracosm is structured differently from Within and Without in how the synthesizers are seemingly more organic and rounded, in contrast to the edgier harmonics of his first album.

Paracosm is one of those albums that are easily listened to in a carefree setting. Its captivating and woozy tones inherently smooth out the day, and its sunny tone makes it an essential late-summer listen.