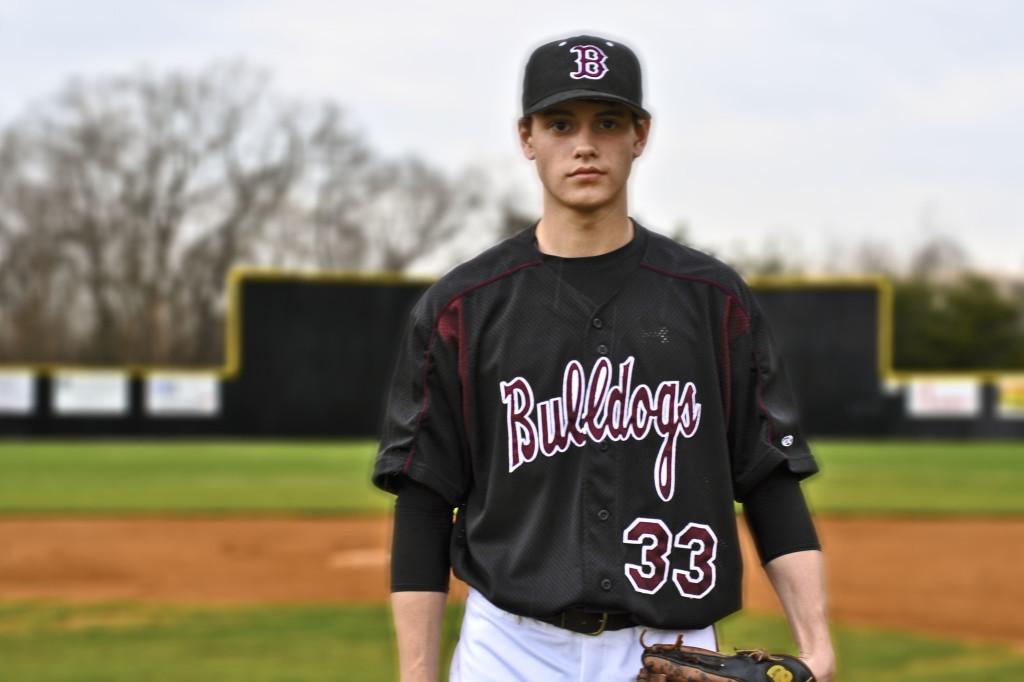 Bearden senior Lane Thomas (pictured here before his sophomore season) has joined the USA national team for the Under-18 Baseball World Cup in Taiwan.

Only a handful of people get to represent their country in an Olympic environment.

Bearden senior Lane Thomas is doing it at age 18.

The Bearden baseball star will get a chance to play with the world’s best in the highest setting as the Under-18 Baseball World Cup starts on Friday.

Making the USA national baseball team is not a small accomplishment. Thomas caught the scouts’ eyes and now sits among the best that America has to offer in rising baseball stars.

“Representing my country is a dream I have had for a little while and it kind of shocks me that I am getting that opportunity,” Thomas said. “I’m playing with the 20 best players in the entire country so I feel very privileged.”

Thomas is also privileged with extraordinary athleticism which he showcased at the beginning trials in Cary, N.C.

“Lane has proven himself worthy of the opportunity,” BHS baseball Coach John Rice said. “He has been great on the bases, played exceptional defense, and has gotten some timely hits.”

Some of that base work and hitting showed Wednesday when Thomas recorded a single and later scored the winning run in a 2-1 scrimmage victory over Chinese Taipei.

Thomas also brings incredible speed to the team – recording a 6.4 time on the 60-yard dash at the trials in Cary – and a strong arm. As seen in the scrimmage against Chinese Taipei, he also has a good hitting ability.

However, even with these attributes, he is still playing with the best now.

“Once he got this opportunity, he was surrounded by players as good as him if not better,” Coach Rice said.

So far, Thomas appears to fit right in with the talent, and he is on the right track to successfully support the team and represent the USA with pride.

“I hope I can go and play well and do whatever it takes for us to take home the gold,” Thomas said.

No matter the outcome, Thomas is definitely making everyone at home proud.

The USA National team will start pool play against Columbia on Friday in Taichung, Taiwan. Thomas and the Americans are hoping to play in the gold medal game on Sept. 8.